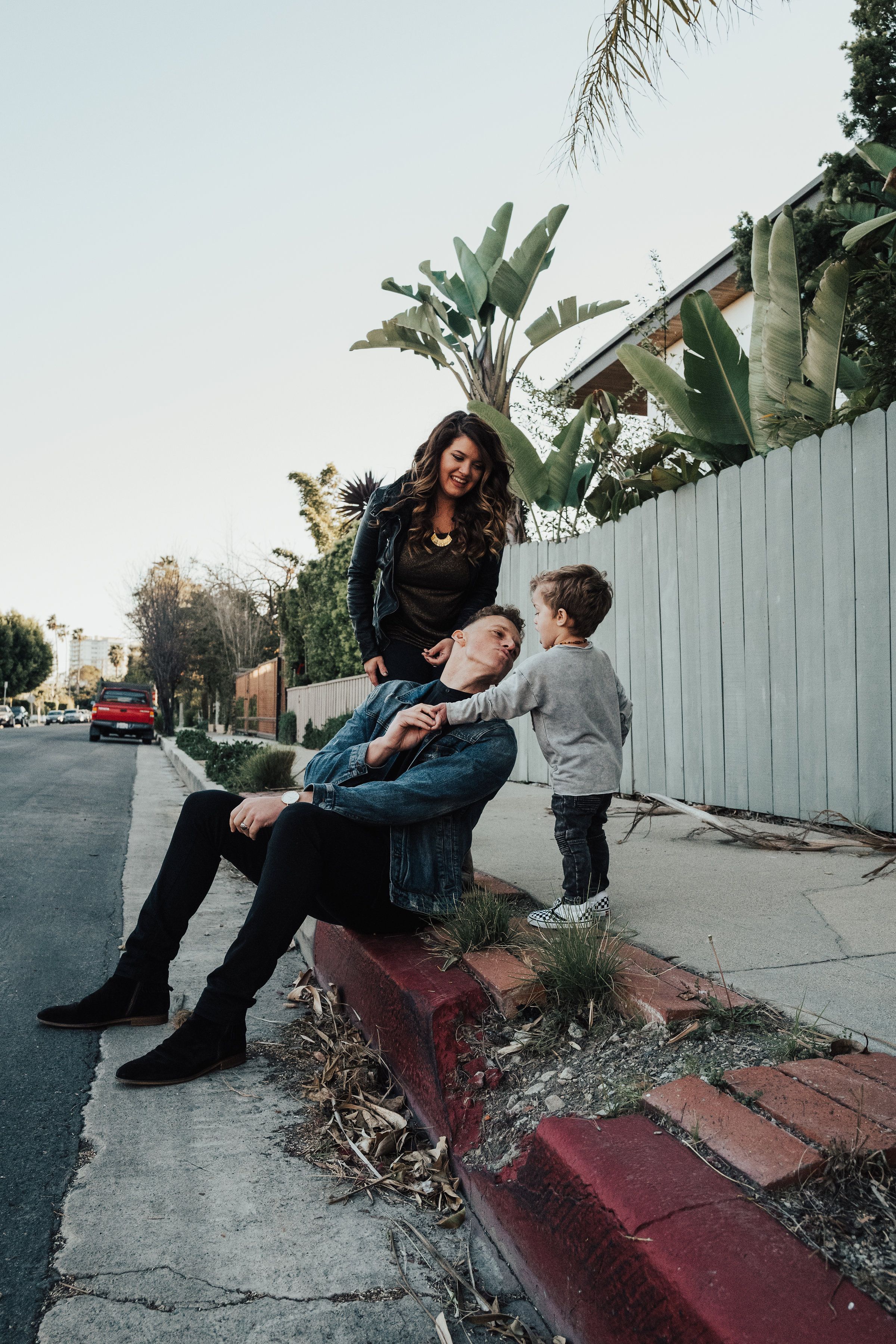 Jessie and I met and fell in love in high school! It’s crazy to think we have been together half of our lives now. In the last 8 years of marriage, we have lived in multiple cities and states across the country pursuing outrageous dreams. Through the years it has been an honor to tour tour with music, speak in public schools and teach in churches and conferences. Through the travel and chaos, we have learned there is a daily invitation from God into rest.

About 6 years ago, we moved to Los Angeles in 2013. Like many people who move to this city, our young, free 20 something year old selves wanted to see what this city had to offer us. Seldom did we think we had anything to add to the grandeur that is Los Angeles. Immediately upon arriving we found ourselves engulfed in a community of people pursuing God and faith in a beautiful and simple way. Over the years, we had a front row seat as God took what started as a little bible study and turn it into a true family of thousands gathering weekly to pursue God. Led by Pastor Judah Smith, it became known as City Church LA and was later renamed Churchome.

Jessie and I opened up our home and started one of the first small groups alongside the church. It was amazing to see so many different stories unite together under one roof and stay up until all hours of the night to talk about life, love, and Jesus. What started with just a few people strangers but quickly grew to thirty or more each week. It became more than just a fun time to hangout, it was family, it was rest. We walked together through everything: promotions, losses, sickness, sin and . We saw God’s faithfulness and we caught a glimpse of what the early church must’ve been like.

A few years later and now having become parents, we’ve relocated to the Westside of LA. In all our years loving the Lord, the most growth we have personally experienced has taken place within the confines of a home in a small group setting. There is just something about being fully known and learning together that has drawn our hearts toward a new found love for God and his people, the church. The Lord spoke to our hearts in 2017 that we were to be pastoring and confirmed it by our pastoral leadership.

So here we are, doing our best to walk obediently. We aren’t trying to build a church, we are simply being one. We have a passion to keep multiplying healthy, gospel-centered house churches. Our hope is that this simple church structure will be easily duplicated across our city, nation and world because we know it’s needed everywhere. If you’re reading this and you’re looking for a home to encounter God within family,

Our home is your Home! 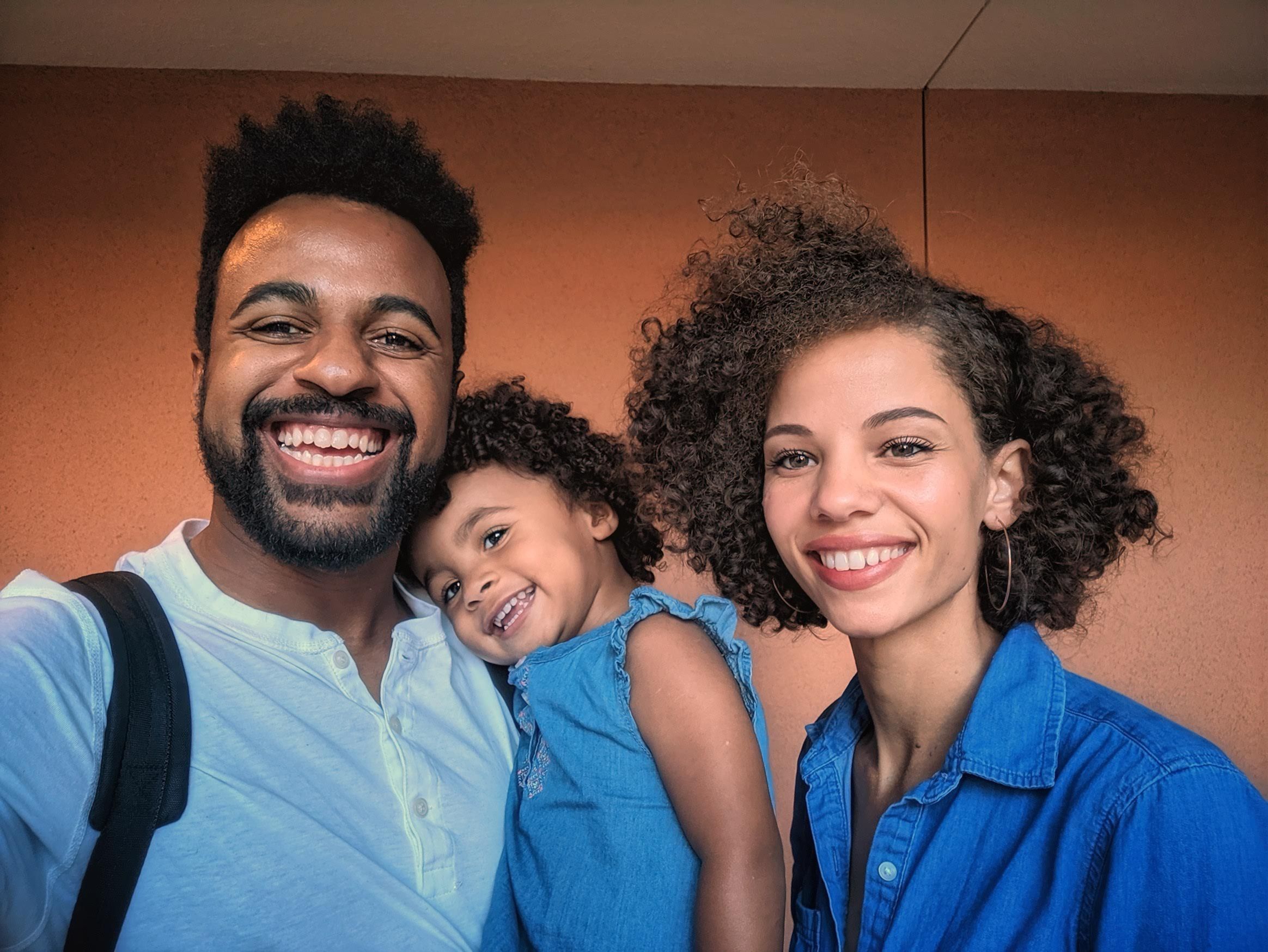 Brent and Melissa met and fell in love 10 years ago when they met while serving in ministry. They both grew up all over Southern California and have lived in L.A. since 2015. When not pastoring Brent is a professional nerd who works as a Web Developer and IT Consultant, Melissa works in the hardest occupation known to man, a stay-at-home mother. They lead the Sherman Oaks Host Home.